Hellooooo...holy moly, didnt realize its been this long since my last post. And to put a stop to the rumors that i was killed in a tragic go-go dancer related accident I'm here to show a little of what has been keeping me busy lately. Lets see.... when last we met the first two children's books I illustrated had just came out and since then they've took on steam. Its been great at the book signing I've been at to hear people really enjoy the work I've done..kinda surreal...but  its been a really motivator too. Especially when you can enter your name on Amazon and pull up your stuff...weiiiiiiird!!! 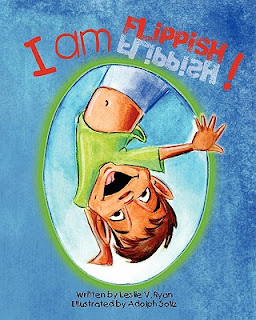 "I am Flippish!" is a cool book about learning and being proud your heritage. I've been working with the author Leslie Ryan on creating the second edition since its about to go INTERNATIONAL!!!! :) Very proud of Leslie, she wasn't to sure what would happen when putting out the book but its been well received and gotten great reviews. 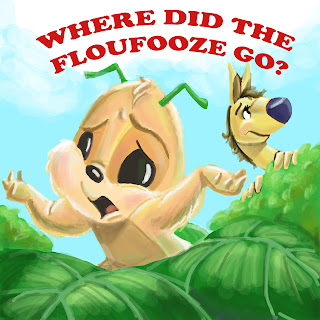 And not be forgotten in," Where did the Floufooze go?" we met Chuck and learn how our actions towards the environment can cause some major problems for other creatures. Actually...as I type this im not sure that Im allowed to share whats coming next from Chuck and friends. Dang..Ill find out..I hope I can Im really excited for the next step :D to be continued.... 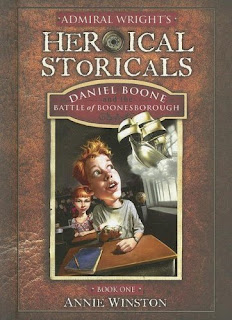 Somehow I have found my self continuing in the game of illustration, and earlier this year  I met author Annie Winston at a book signing and I was asked to be the illustrator for her "Heroical Storical" series.  A cool chapter book series about time traveling twins who travel by flying ship and find themselves in adventures with some historical figures. These are just a couple images from a few of the chapters. Its been awesome to work with just some paper and pencil, its for sure where I feel the most comfortable love the sound of the pencil scratching away on the paper...no seriously...i love that sound lol 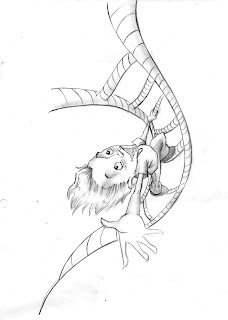 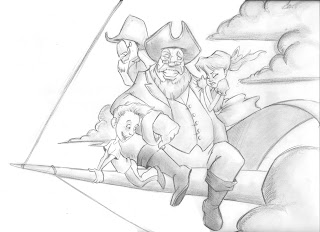 And yes, yes a romance cover...my dear friend for many years is about to publish her third romance novel and asked me to do the cover. I was a bit hesitant cuz i haven't rendered a human figure in forever but my love for more " painterly" styles may be my saving grace ..oh lord and its digital...*sigh*  lol ..its still a work in progress but i think its headed in a good direction...i hope 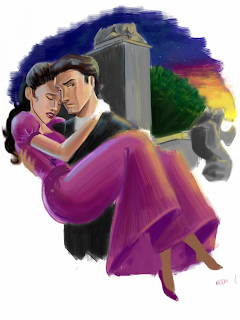 And last but not least just a quick little look at "Kiddo" the cutest little beagle  pup in the whooooole world.  He's a cute lil guy and he's about to swing into full production and join the world in a few short months. 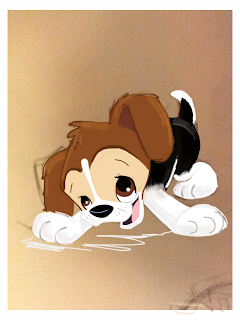 well..i think thats about it for now.  I still gotta lot more to share with you guys and I promise another blog post very soon. On top of all this I do have some personal projects that I'm really excited to share with you guys..however those projects come second to the ones that pay the bills...lol...but i promise the next post i'll show ya some projects close to me heart. :)

Posted by art of adolph soliz at 4:11 AM

art of adolph soliz
Hellooooo, here you will find the sketches, random doodles, finished works and inspiratons of a dreamer who loves traditional animation hoping to someday do it for a living. Freelance work or questions: adolphsoliz82@gmail.com P.S ALL WORK IS COPYRIGHTED NO STEALING OR ALTERING OF IMAGES